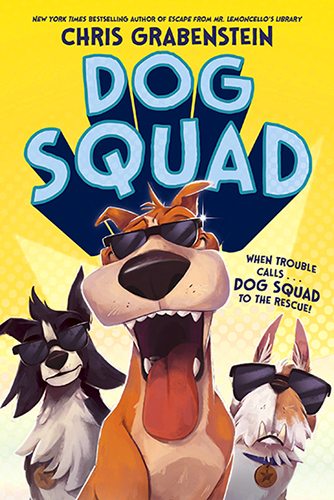 When trouble calls…it’s Dog Squad to the rescue.

Duke is not your average dog. Along with his crew, he fights crime and goes on claw-biting adventures helping dogs in peril in the hit streaming sensation—DOG SQUAD!

Fred, on the other paw, is a pretty average dog. He’s scrappy. He’s loveable. But he’s not brave like his heroes on Dog Squad.

But Fred does look an awful lot like Duke. In fact, when Duke needs a stand-in, Fred’s the perfect choice. But the Dog Squad action doesn’t always stop on screen! When there’s danger in real life, can Fred find the courage to step up and save the day?! 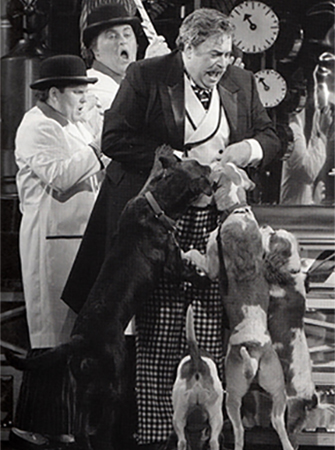 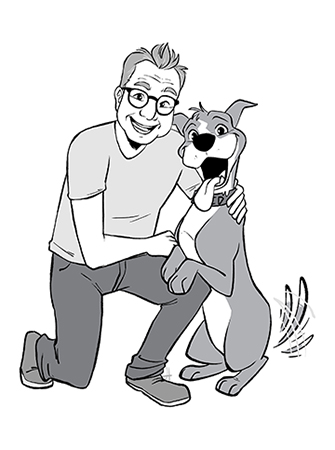 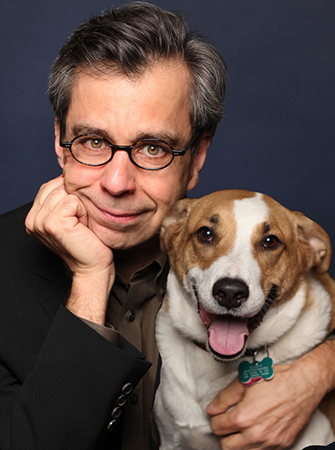 Chris and the real Fred