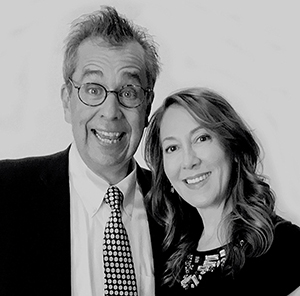 Chris Grabenstein is the New York Times bestselling author of the Lemoncello series, the Smartest Kid series, the Dog Squad series, the Wonderland series, the award-winning Haunted Mystery series, and The Island of Dr. Libris. Together, he and his wife J.J. wrote the acclaimed Shine!

Chris is also the co-author (with James Patterson) of the #1 Bestsellers I Funny, House of Robots, Treasure Hunters, Jacky Ha-Ha, Word of Mouse, Max Einstein, Katt Vs. Dogg, Best Nerds Forever, and many others.

Winner of all sorts of awards, Chris writes fast-paced and fun page-turners. He’s also a playwright and screenwriter not to mention a former advertising executive and improvisational comedian. Sometimes he sleeps.
Chris started writing a long time ago. He and his four brothers used to put on skits and puppet shows in the basement of their home in Buffalo, New York. Their mom and dad were the only paying customers. Admission was a nickel. They usually earned ten cents a show. 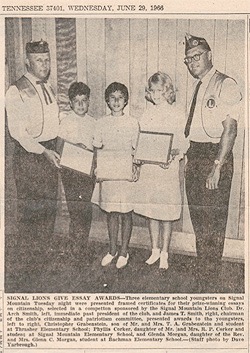 Chris winning his first writing award in the fifth grade! 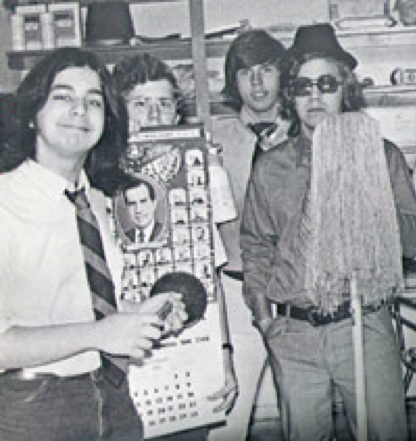 In high school, Chris (on the left) had hair longer than the mop’s

When he was ten, Chris moved to Signal Mountain Tennessee and had some great teachers in Junior High School and at Chattanooga’s Notre Dame High School who told him he would “make a living as a writer one day.”

He studied communications and theater at The University of Tennessee in Knoxville then moved to New York City with six suitcases, a typewriter, and very little money. For five years, he performed with some of the city’s top Improvisational Comedy troupes, making up scenes and songs on the spot in front of live audiences, just like they did on “Whose Line Is It Anyway?” 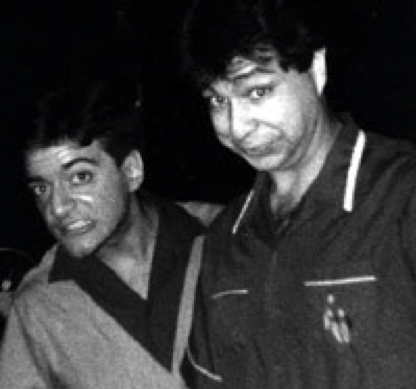 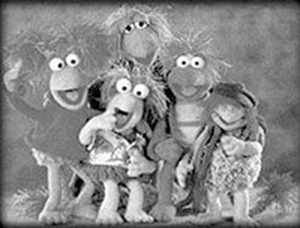 A young actor named Bruce Willis was also in Chris’ comedy group before he became BRUCE WILLIS. From time to time, the late Robin Williams would drop by to perform with Chris and his comedy gang. When not writing scripts for his friends to perform in the small Greenwich Village theatre (which was actually another basement, just like the one where he and his brothers did puppet shows), Chris also wrote for Jim Henson’s Muppets.

In 1986, he and his college buddy Ronny Venable wrote a TV movie for CBS called The Christmas Gift. It starred John Denver and can still be seen almost every year—usually during the holidays, usually on the Hallmark Channel, usually at three o’clock in the morning. 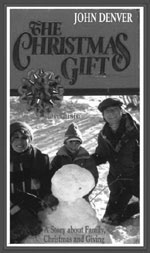 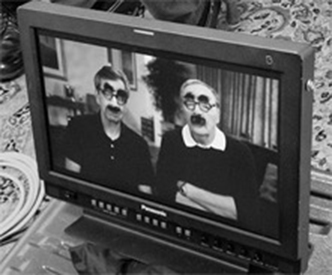 Chris and James Patterson having fun filming a promo for their I FUNNY books.

Chris spent four years having everything he wrote rejected by publishers, producers, and strangers he met on the street. Now he’s had over six-dozen different books published and is working on several new projects including more Lemoncello adventures.

Yes, like we said, Chris is always writing! This morning, he wrote a grocery list, a note to J.J., and a letter to Santa Claus. It’s never too early.

Chris and J.J. live in New York City with their cats Luigi & Phoebe Squeak and lots and lots of ideas.

Read more about Chris in this fun article! 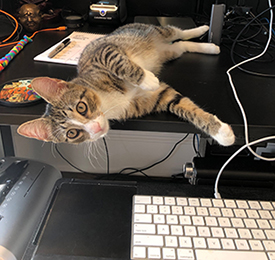 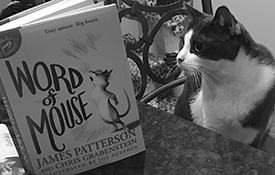